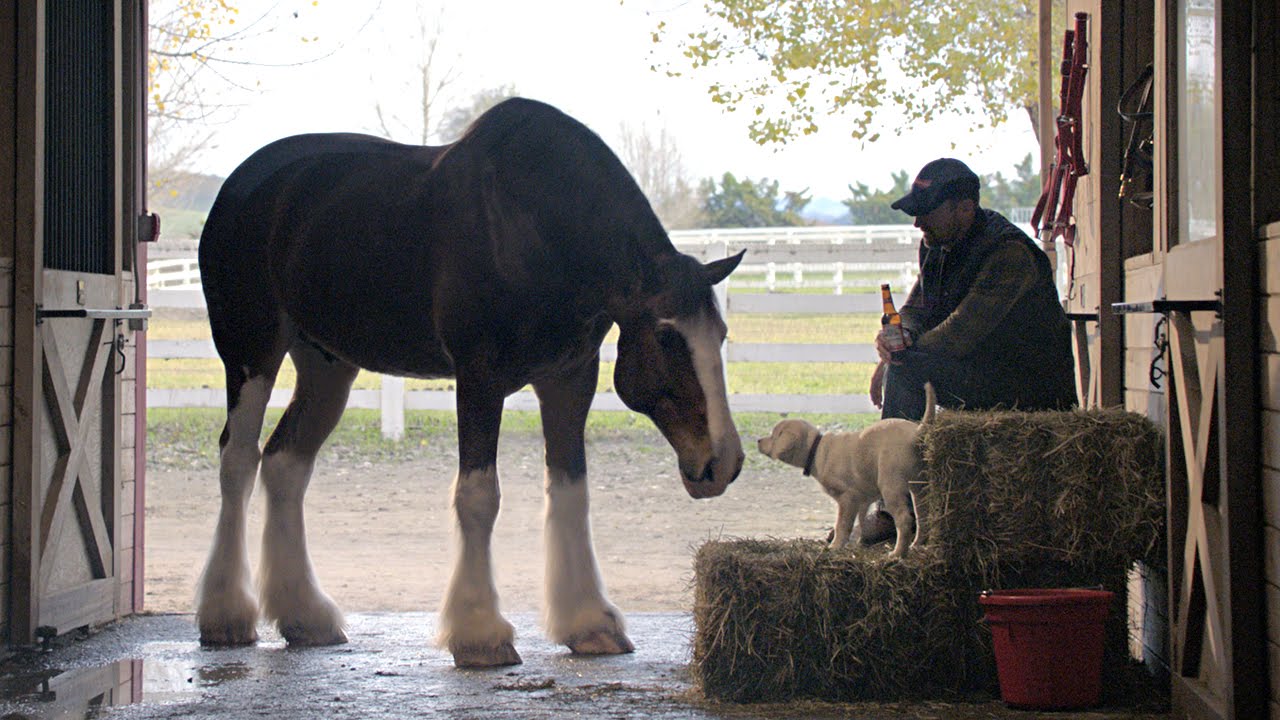 The journey always starts with a few key players sharing on social. Then, as more people become aware of it, the momentum keeps building until it’s everywhere. So it was with Budweiser’s tribute to Dwyane Wade.

When I woke up the morning that Budweiser released the video, I saw a few tweets about how moving and human it was. I made a mental note to watch the video when I had a free moment. Over the course of the next few hours, I noticed that more and more people were sharing the video. And then, as I watched tears stream down Colin Cowherd’s face as he talked about it, I realized that I had to drop what I was doing and watch the video.

And wow … it was amazing. The video was a simple, heartfelt story about the impact Wade had had on four people’s lives, and how, as Wade was nearing the end of his career, they had a chance to thank him. Like Cowherd, I teared up as well. It was a masterclass in human storytelling, brought to you by Budweiser. Wait … Budweiser?

There are a number of ways Budweiser can sell you a beer. But when it came to making an impression on social media, they chose the path of branded content. They made a strategic decision not to talk about their product, but rather to tell a human story. And it turned out to be a winning strategy.

According to Engagement Labs, the video resulted in:

For those paying attention to trends, Budweiser has provided a blueprint on how to win on social. Their video didn’t go viral because it was about beer … it went viral because it was about a story that people could relate to. The brand was savvy enough to know that their best play to pull people into the funnel was through human connection, not clever ads about beer.

This is emblematic of the cultural moment that we’re in. On social, people are looking for connection … not for commercials. If they wanted commercials, they would watch TV. If you want to move people to action, you have to build connections. And if you do that, as seen with Budweiser’s video, you will win. For marketers everywhere, this is a moment to reimagine how you approach social.